Take a look back through human history and you’ll see that we’ve always been afraid of technological changes that threaten to disrupt our way of life. When horses were replaced by cars, people feared that a loss of jobs may occur. But although we didn’t need carriage makers or teamsters anymore, the automotive industry created entirely new job opportunities for the next generation of workers. Why then, do we think that technological leaps such as artificial intelligence, automation and machine learning are any different?

So far, we have technology that can observe its environment, perform structured actions, learn from experience, and act of its own accord - amongst a host of other capabilities to mimic human behaviour. This has proven incredibly helpful in the automotive, medical and food industries to name a few. This advanced technology has also entered our lives on an individual level - for example, our voice assistant devices. While it’s natural to be wary of a technological uprising while the consequences are still speculative (side note: are robots going to take your job?), let me put you at ease with five reasons why the upcoming technology will ultimately work to our advantage.

1. When one door closes, another opens.

Because machines and automation already have the capacity to supersede us in most labour intensive work, we’re likely to see a decline in the availability of lower-skilled jobs. This provides us with opportunities to upskill and create entirely new professions and industries that see the simpler, repetitive tasks left to automation, allowing us to work in more meaningful ways by augmenting our capabilities. To achieve this, we’ll need a greater drive for education and on-the-job training to ensure people are ready to work alongside advanced technology.

If everything goes as predicted, there is a chance that automation will result in higher levels of productivity, consequently increasing demand and providing greater economic growth. With the help of automation, and based on current thinking, we can expect higher levels of output, doubling annual economic growth rates by 2035. Labour productivity is also set to improve by up to 40% as people will be able to make better use of their time, transforming the nature of how we do our work. This increase in productivity and profit will also flow through to our wages which should increase considerably.

While technology does a great job of both learning from and making choices based off input data, we can’t rely on it to make sound judgements in a practical and sensible way. Simply put, it lacks common sense. As humans, we have a natural ability to make better decisions because we learn from experiences, not just data. Take for example the rumoured ‘sexist’ AI that was tested as a recruitment tool by Amazon. The system was intended to be used as a way to assess and shortlist applicants. It was fed information on the last ten years of Amazon’s applicants, which unfortunately had a gender imbalance favouring males and created a data bias. What the system learnt from the data was that men were preferable to women and started discriminating against female candidates. It downgraded CVs with the word “women” in them and once the bias was learnt, developers couldn’t alter the systems process. This is more than just a textbook example of how biased data can negatively affect machine learning - it’s a great example of how common sense is a bigger asset than we think.

Humans have the upper-hand in our emotive capacity, empathy, imagination and ability to work within unpredictable environments. McKinsey & Company recently organised a study on what kind of work lends itself best to automation. Their findings show that technology only has the capacity to be tactical, whereas humans have the unique capability of being creative and strategic.

5. Technophobia is so last century.

If the past is anything to go by, we’ve been worried about automation taking over from humans for a very long time. In the early 19th century, textile workers were afraid of weaving machines, in the 1970’s there was widespread concerns that ATMs would replace all bank tellers. In both situations, the dreaded technology resulted in increased productivity and efficiencies, allowing people to be redistributed into work that required higher cognitive involvement. There was increased demand for textile workers to create more cloth and bank tellers moved away from simply dispensing cash into more complex, customer-centric positions where they could offer loans and other financial advice.  Isn’t it about time we learn from the past and see that technological advances help, instead of hinder, the human potential?

And the best way to reach our full potential is to educate ourselves and keep up-to-date with technological changes so we don’t fall behind others that are working towards the automated workplace of the future. While advanced technology such as automation and artificial intelligence will most likely replace a few jobs, it will also create so many more in its wake. Think about all the new jobs created by the rise of the internet that would have been unfathomable 50 years ago. We have to focus on the bigger picture and visualise all the amazing benefits a human-technology partnership will bring us.

Ready to upgrade your tech? Get in touch.

Share
Understanding the Buyers Lab, and what Sharp’s 2019 award means for its MFP customers
Sharp launches new smart copier for the smart office

Amber-rose is our Digital Communications Assistant who, when she's not flexing her creative muscles, is falling in love with every animal she comes across. She lives in Auckland, New Zealand with her pet bunny Nimbus. 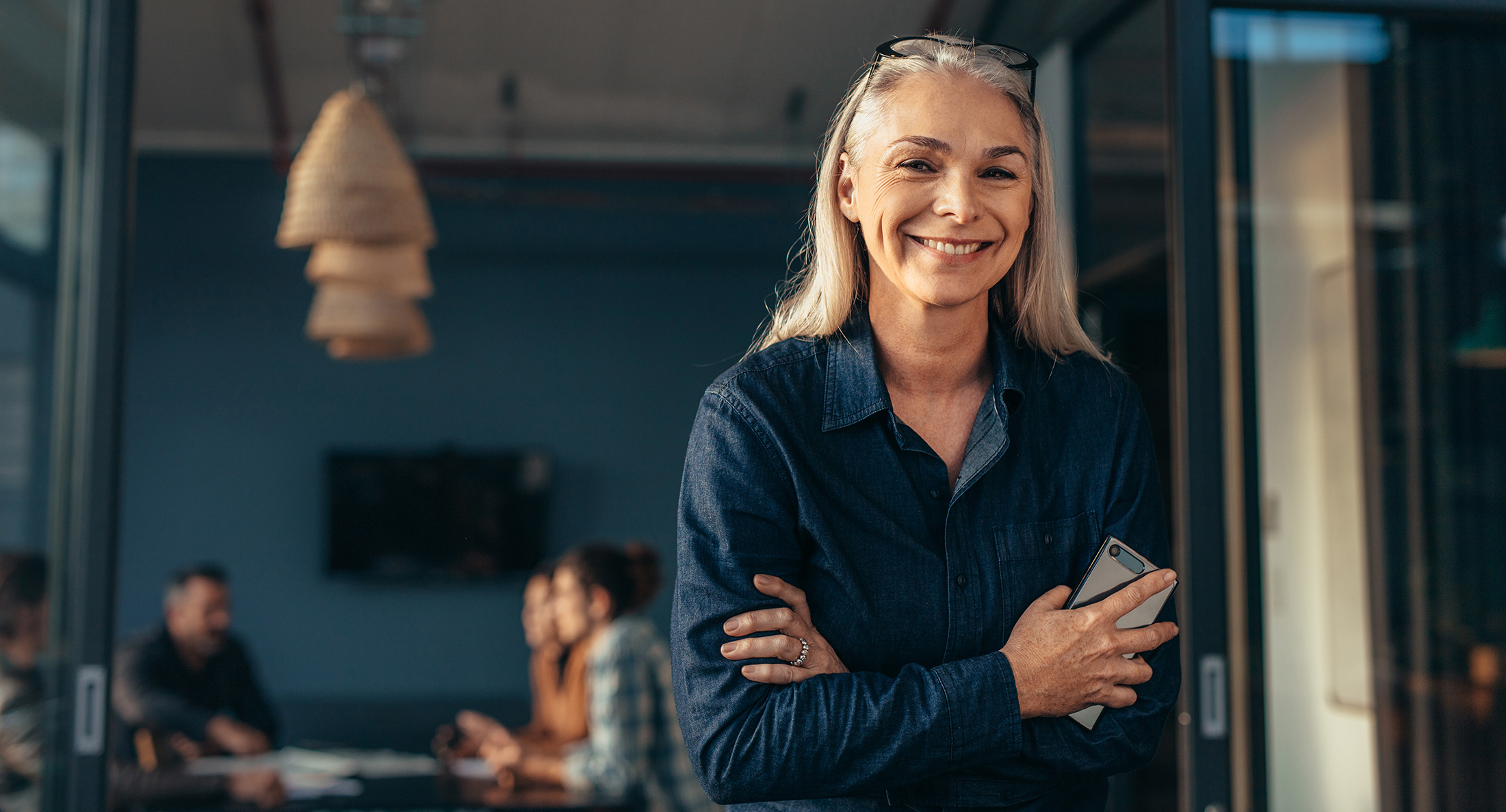 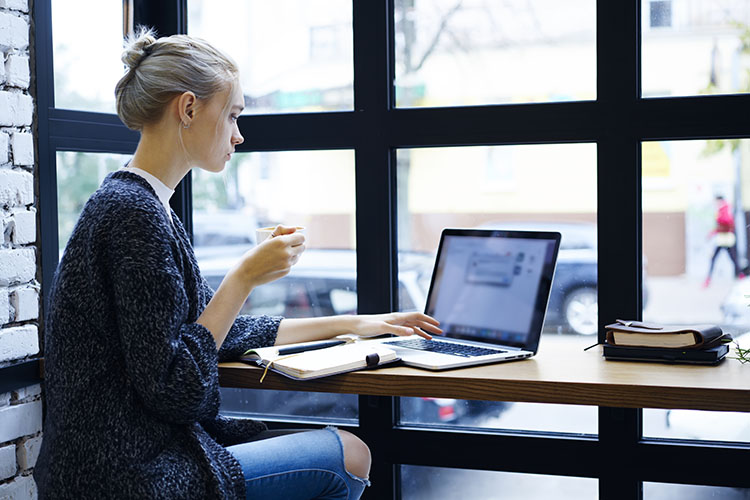