Sharp Australia has appointed MasterChef winner, Elena Duggan as their cooking ambassador. The partnership with Duggan, who took the cooking show crown in 2016, will see her promoting holistic cooking and smart living in a social media campaign with a series of videos that will also appear on the Sharp website. The next installment of the series starts on August 9 and highlights the best features of Sharp’s home and kitchen range with an assortment of recipes made in Sharp microwaves.

According to Sharp, with a smart, efficient lifestyle at the core of their business culture, Sharp sought an ambassador that captures the essence of modern Australian living. As a cosmopolitan woman, who boasts creativity and finesse in the kitchen, Duggan’s passion for food and lifestyle made her an easy choice, the company said.

“Elena is relevant and has a strong presence in the lifestyle and culinary community. She’s fresh, she’s vibrant and she makes food exciting, and that has made her an absolute pleasure to work with,” Sharp Corporation Australia head of consumer electronics, Hans de Jong said. “We look forward to seeing the series appear on her social channels over the next few months, and we hope her followers do too.” 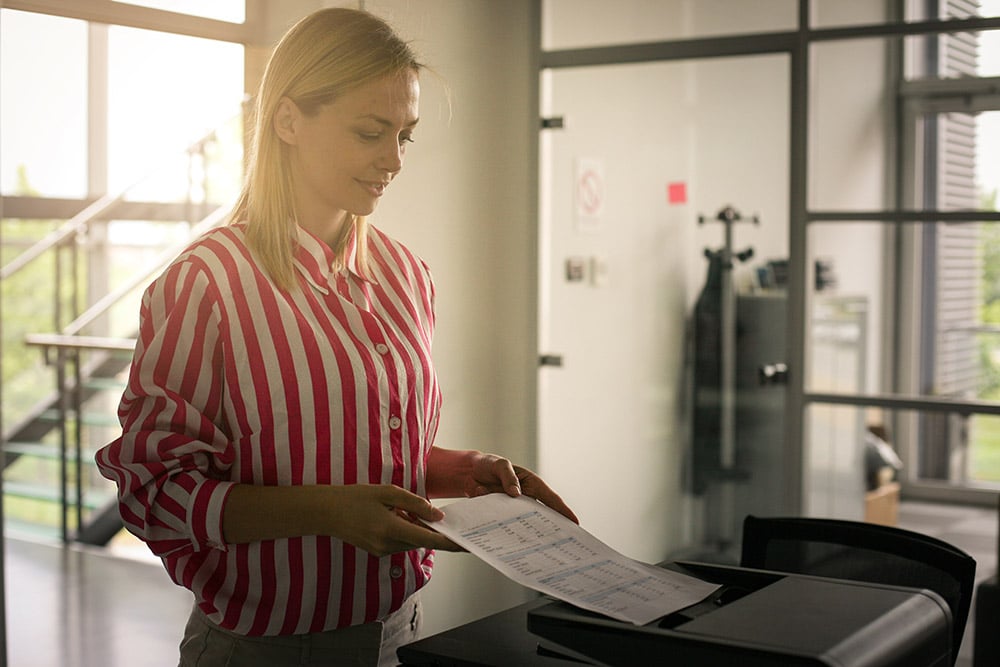