Having established itself as one of Canterbury’s most successful home building companies, Horncastle Homes has since expanded its winning formula into the Auckland region. As a modern paperless business, Horncastle is using Sharp’s video-conferencing technology to create time-saving efficiencies across their construction projects.

Horncastle was launched 25 years ago by Bill Horncastle, Managing Director. It is a respected and loyal Canterbury business, having built homes since the early 1990s. Horncastle remains committed to the city rebuild following the Canterbury earthquakes by rebuilding houses and sponsoring the Horncastle Arena, New Zealand’s second largest indoor sporting and entertainment venue. 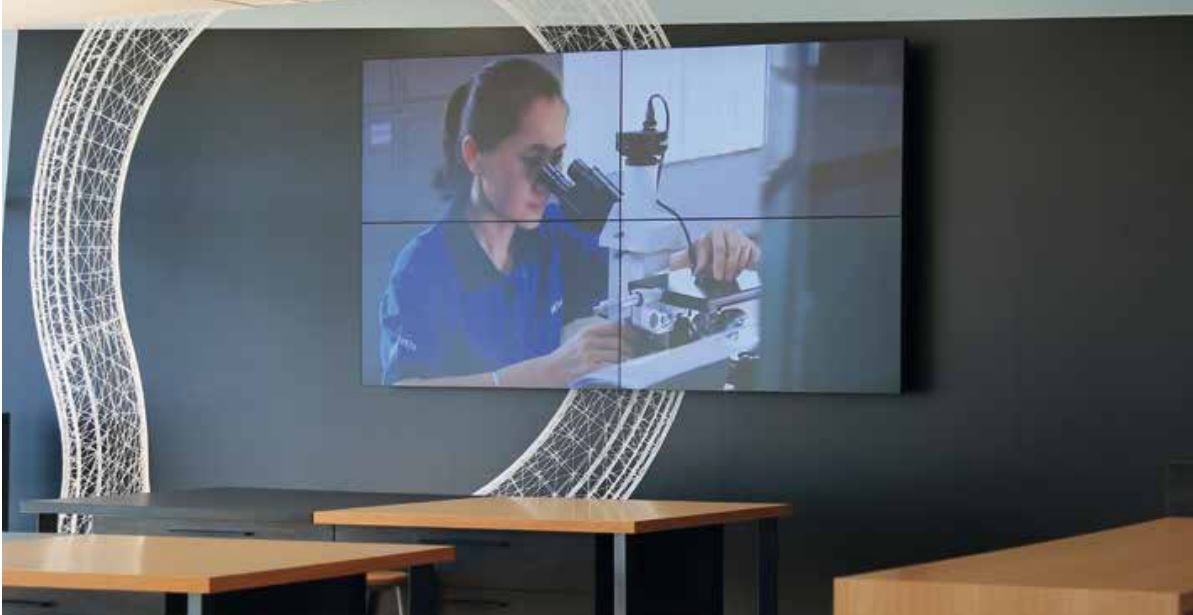 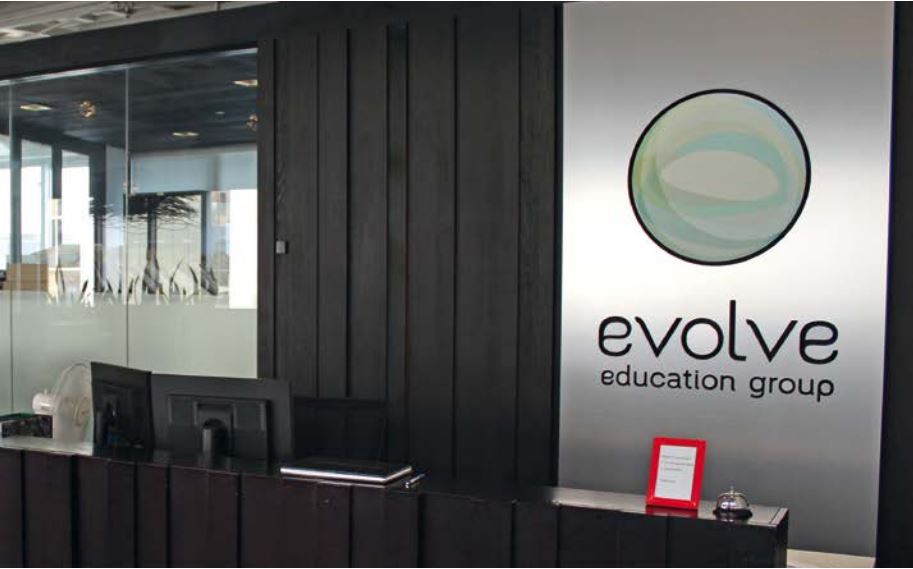 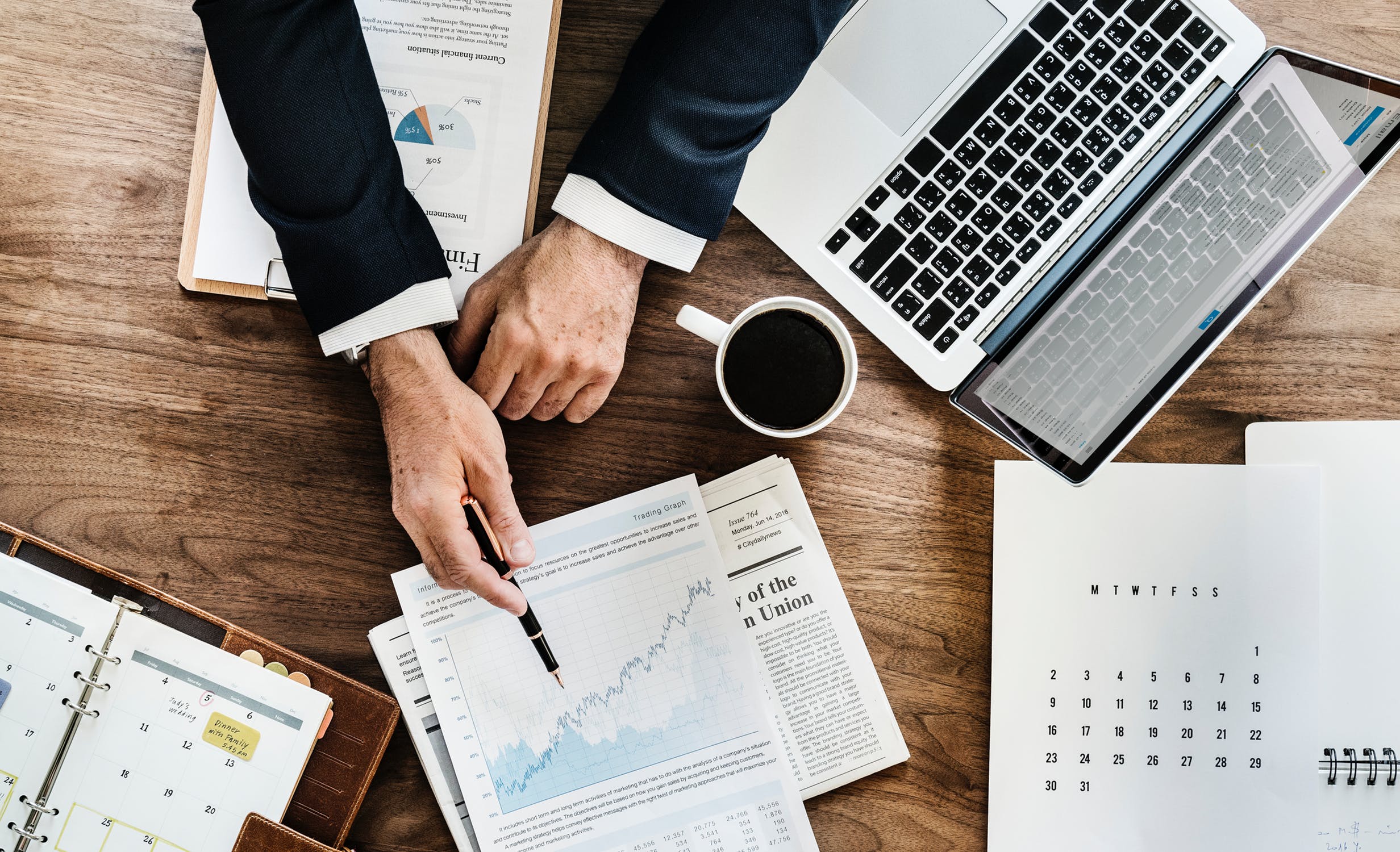